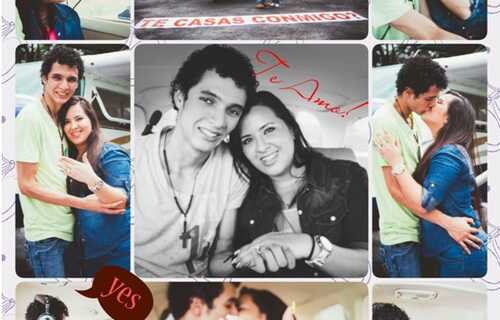 It all started on December the 25th. I was told by my boyfriend the day before to be ready at 8:15 a.m. He didn’t want to tell me anything; I asked many questions and there was no answer for any of them. I finally told him to tell me at least what I should wear because I had no idea how formal or informal I should dress. I got a few words out of him, which was my goal, but it wasn’t what I was expecting: he told me get ready for a tour! We have always liked to do different things as a couple but he’s afraid of heights. I told myself maybe it had something to do with zip-lining; after all, that was the tour that we had talked about that I wanted to do the most, but I was just speculating. Finally, the morning arrived and I was more than ready! I actually have never been ready on time until that day, and then it was me who had to wait for him because he felt sleepy, so we were in a big rush to get to the place on time.  On our way to the place, I realized we were on our way to La Fortuna. Before long, we were right in front of Atica. I didn’t know that there was a small airport behind the place. I thought that he made a quick stop to get something for breakfast, but again we were running late, so I asked what he was doing and he said to me, “We’re here!” To be honest, I got a little aggravated because I thought he had just taken me out to eat. He laughed and said, “Just wait!” After a few steps, I saw the airplane in the back and at that moment I realized the surprise he had—or at least I thought I did. We got ready, they weighed us, asked for some information, gave us a few instructions, and then we started our flight. I thought it was pretty cool! As for my boyfriend, he was a bit scared but he really wanted to do it. There was a photographer with us, but the pilot told me that she was going to take photos of a few properties that were for sale. Then the photographer started taking pictures of us, too, but I thought she was just been nice to us.  After a 30 min flight, they took us back to the airport and the pilot told me that he was going to fly above the building just to take a closer look at it, and I was okay with that. We passed above the building three times and my first thought was that the pilot was lying and that he didn’t know how to land the plane. I was getting a bit scared, but then he said to me, “Really, Katherine, you haven’t seen it?” I got worried and asked him what I was supposed to be looking for. He laughed and my boyfriend pointed out the big sign that read “Will you marry me?” in red letters. He took the ring out and of course my answer was a huge YES!

Things to Do in La Fortuna

By: Maichal   There many things to do in the epicenter of adventure known as La Fortuna, or as the tourists call it “Arenal.” For local activities, you can start by hiring a guide to teach you amazing things about the area and its .. 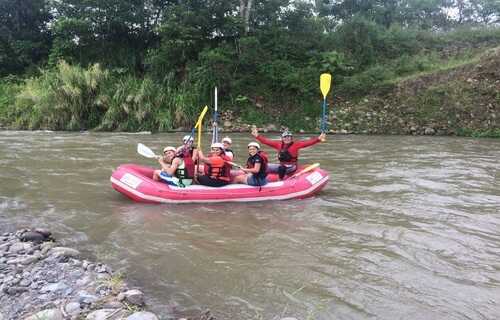 River Clean Up and Adopt a Tree Team Building Program 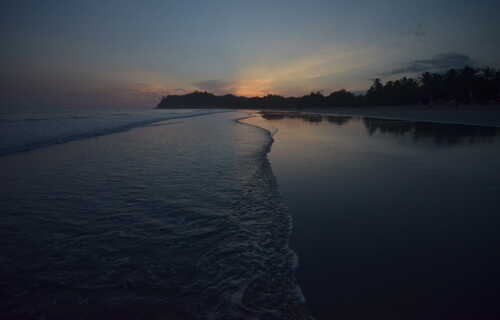 The Top 10 Reasons to Visit Costa Ric 1. The People A local farmer getting his bulls ready to make sugar cane juice in Costa Rica. The people in Costa Rica are often referred to as “Ticos" for men, and “ Ticas" for women. They are kn.. 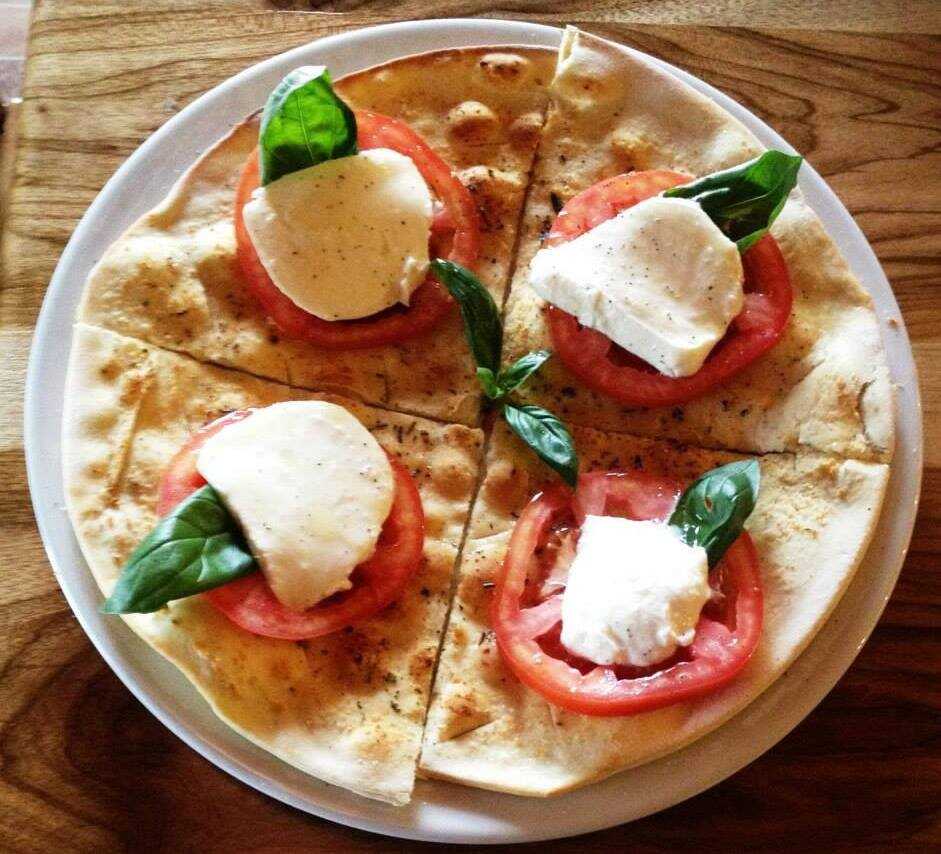 Café Mediterraneo’s great service and friendliness will make you feel like you’ve been here before, even it’s your first time.  Located 400 meters south of downtown La Fortuna, its just a short walk and has some of the best views of the ..


Keep in touch with your friends in
Costa Rica and subscribe today!