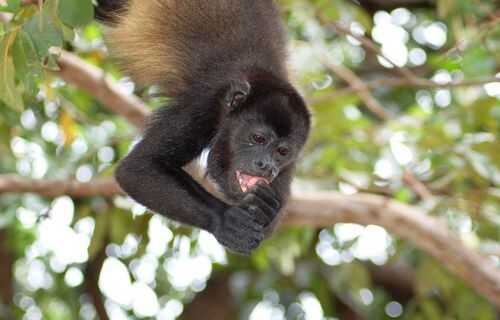 The other day I asked a young visitor what the favorite part of her vacation to Costa Rica had been.

Without missing a beat she exclaimed with excitement "the Howler Monkeys, of course," and proceeded to make a deep guttural growl.

"Nice impression of a Mono Congo," I nodded, the term we use for Howlers in Costa Rica.

Sometimes we take for granted all of the cool things we have in Costa Rica. The first time I heard a Howler Monkey howl, I thought someone was piping in Disney-style jungle sound effects.

The Howler Monkey's daunting, deep call is a bit scary, especially if you're not expecting it. One single call can be heard for miles around.

And then you'll be surprised to find the sound actually comes from little hunched-over creatures that measure under 2-ft in height.

The Howler Monkey is actually one of the largest monkey species found in all of the Americas. The ones we have in Costa Rica are called the Mantled Howler and weigh between 6 to 14 pounds.

They migrate around the treetop canopies of the rainforest in different parts of the country depending on the season foraging for leaves (particularly sercopia, the favorite munchies of their mammal cousin the sloth) fruits and berries. Howler Monkeys seem to munch non-stop and I've even seen mango farmers get out their sling-shots to prevent the Howlers from invading their ripe mango harvests.

Howler Monkeys have strict rules in their groups and are dominated by the youngest, most-fit and probably considered the most handsome alpha male who also has the advantage of being the sole male for mating. Once a new alpha male takes over, the old one is completely ostracized and must live on his own.

One time on a safari float on the Tenorio River, two males were chasing another male to the end of a branch and forced him to fall into the water. Roy from Tenorio Adventure Company was guiding our boat and promptly jumped into the water with his paddle and helped the maligned monkey to shore.

As with many rainforest dwellers, the Howler Monkey habitat is constantly being threatened by deforestation and gene pools have been diminished.

There exists a few research groups and non-profit organizations throughout Central America that keep an eye on the population, but it's an uphill battle.

In the Northern Zone near the Arenal Volcano, some studies apparently indicate the overall monkey population has been severely negatively affected by harmful pesticides causing cancers and killing off group members. In other parts of the country, monkeys have been electrocuted by high voltage cables as they cross over streets and highways. Some pro-animal groups have worked hard to find solutions to this problem.

It's important not to take these fascinating creatures for granted here in Costa Rica and you, too, will likely consider the Howler Monkey one of your favorite things of your Costa Rica vacation. 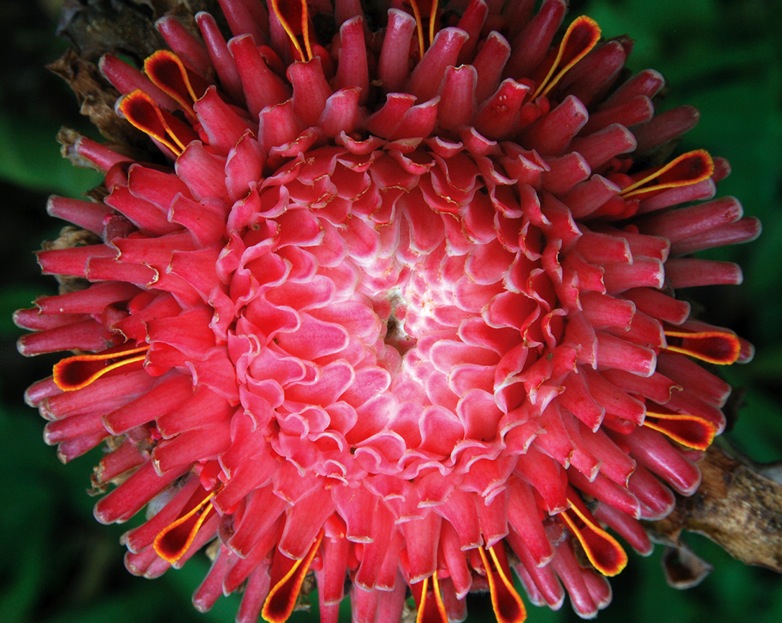 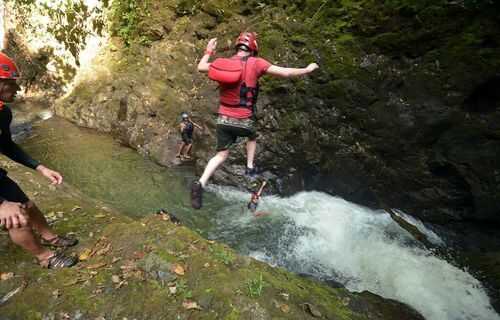 Jason Rocks Gravity Falls by Jason Salas, Adventure Specialist My first tour and the best one we have is definitely Gravity Falls! The first time I went was in August and I got picked up at headquarters and the guides made the ride fun. I remember .. 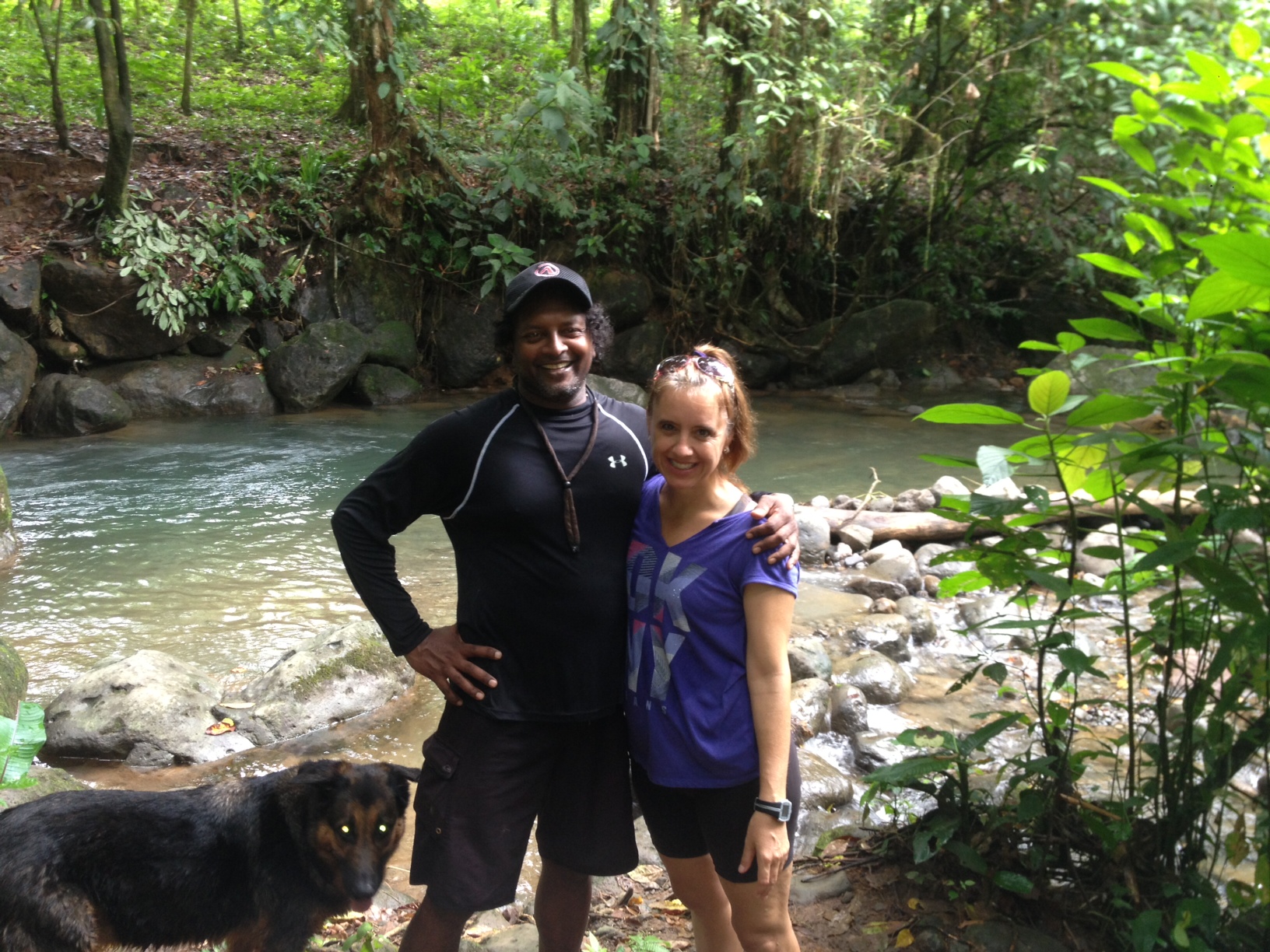 The New, Long-Awaited Desafio Web PageWelcome to our new website - there are still a few kinks to work out, but we hope it provides you with the information you need to create the most-memorable Costa Rica Vacation complete with an easy reservation..

Tips on Canyoning in Costa Rica from a Professional

Canyoning in Costa Rica: The Perspective of a Canyoning Professional by Eliomar Campos Vargas, Desafio Canyon Leader The other day, Christine asked me to write a super-detailed description of our Lost Canyon Adventures Canyoning tou..