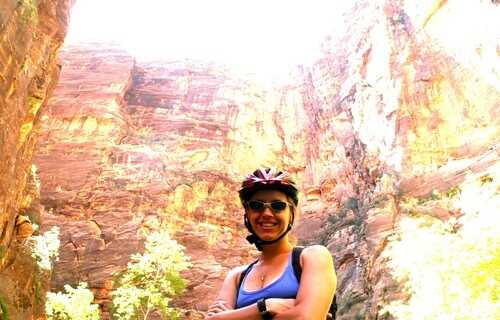 A QUESTION OF VALUES AND ETHICS

A Question of Values and Ethics: How my past experiences in politics

I got my schooling at Madison, Wisconsin. But when I say schooling, it's not just because I attended the University of Wisconsin-Madison. I got a lot of schooling from all of the things I had to do outside of the classroom just to pay for my formal education. Aside from waiting tables, washing dishes and office administrative work, I kept busy working on political campaigns.

When I lived in Madison, we liked to call our little pocket of liberalism "38-square miles surrounded by reality." Wisconsin is generally a very conservative state with legendary uber-Republican governors like Tommy Thompson and Scott Walker, but it's also got its roots in pragmatic governing based on the ideals of Fighting Bob LaFollette and his Progressive Movement, the first-elected openly-lesbian Congresswoman Tammy Baldwin and of course, recently-ousted US Senator Russ Feingold.

After being mentored by dyed-in-the-wool-Democratic Party mover and shaker Laurene Bach, I had the privilege to work and volunteer for Senator Feingold. I personally saw him work tirelessly to pass legislation to provide labeling for dairy products that contain the controversial Bovine Growth Hormone. Later he fought the good fight alongside Senator John McCain from the other side of the political aisle to control federal campaign financing. I found these efforts admirable and learned a lot.

I went on to run for office myself and got elected to the Madison City Council. I served on interesting commissions such as Public Safety, Community Services and others. We enacted some substantial bills like a city-wide recycling program, banning smoking in public areas and unsuccessfully tried to ban handguns.

However, there were times when I questioned my own values and ethics. I remember hearing testimony, for example, on the benefits of imposing a "wheel fee" for drivers so the local government could collect this new tax to properly dispose of tires. I thought to myself "hmmm... that sounds like a good idea..." And then the opponents came with their arguments about the already high-costs of car maintenance and that it being yet just another tax... and I thought to myself "hmmm... that's true, too...".

On several occasions I found it challenging to decide which side to vote on. And once I voted, I would think to myself "oh dear, did I make the right decision?"

I lost my second election by 11 votes in part because of my opposition to the construction of the Frank Lloyd Wright Convention Center on Lake Monona. Pro-Convention Center enthusiasts touted the economic benefits and job creation. I wanted to use the $63.5-million of publicly-funded Convention Center construction costs to keep our firefighters and public nurses employed instead. This was the early 90s and we were in a serious recession and facing dreadful layoffs of public employees.

Now when I visit my old stomping grounds, people say to me "Councilwoman Larson - you were right - we never should have built that big, multi-million dollar, taxpayer-funded, white elephant on the lake!"

The schooling I got out of all of that is there is a fine line between good governance and bad decisions. Maybe the other side had good intentions, but it's so easy to make bad decisions. And this brings me to present-day Costa Rica.

I was fortunate enough to have married the owner of a successful Costa Rica adventure company that specializes in operating tours like rafting, canyoning, biking and much more. It's a customer-service-based business that deals daily with a considerable amount of inherent risks and with that, a good share of stress. Due to high operational costs and strict employee-benefit rules, profit margins are narrow. In addition, big online companies use their size, budgets and influence to put the squeeze on small businesses, especially in Costa Rica. My husband Suresh chose the name “Desafío" which means “Challenge" in English because of challenges he has faced on running his business.

Much like driving in Costa Rica, it's also tough to navigate through the confusing mess of red tape. Tons of
paperwork, inefficiency, disinterested public workers and redundant regulations and permitting processes makes for a frustrating administrative process for any company here that tries to do the right thing and have all of its employees insured, pay taxes and have all of the proper permits.

So imagine our absolute dismay and disbelief when the Costa Rican tax officials decided to levy an additional 13% sales tax and then make it 5 years retroactive for a select group of tour operators!

The National Tourism Chamber called the tax: "disproportionate, unfair, confiscatory and immeasurably aggressive." And rightly so. For us, this retroactive tax would put us out of business -- what business has 13% of sales for five years just sitting around? Here in Costa Rica, 95% of tourism businesses are considered small businesses that employ en estimated 98,000 workers. An estimated 2.4 million tourists visited Costa Rica in 2013. Costa Rica is already considered highly expensive for travelers and a meal at a basic restaurant for a family of four is an average 25% more-expensive in Costa Rica than in Paris, France.

Jose Angel Soro, owner of Hotel Fortuna, presenting his thoughts on the state of the Costa Rica tour industry.

So, I understand the part about the government trying to collect more money and it's attractive to go after Costa Rica's Golden Tourism Egg in the spirit of improving infrastructure, better schools, higher wages and so on. But in the end, this additional 13% sales tax (and the five years of retroactive payment) is a bad decision and simply not good governance.

Happily, we can report that based on the insistence of local operators, the National Chamber of Tourism, a handful of interested members of Congress and Minister of Tourism Wilhelm Von Brayman, the new tax bill was shot down.

Now our challenge is making sure Costa Rica is a well-oiled machine – with a healthy business environment, better bureaucracy and less corruption.

From there, we need to concentrate on making sure Costa Rica's energy production is sustainable and efficient with less reliance on hydro-electricity and more-emphasis on alternative energy sources. We need to assure Costa Rica as a destination is in harmony with nature, as well as affordable. At the end, it's all a question of values and ethics. 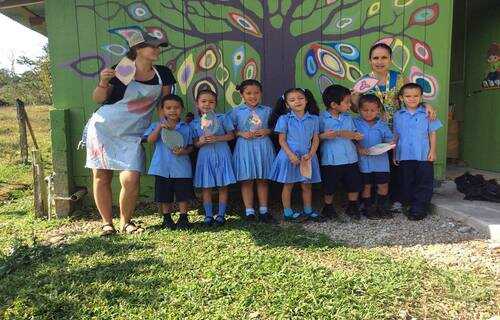 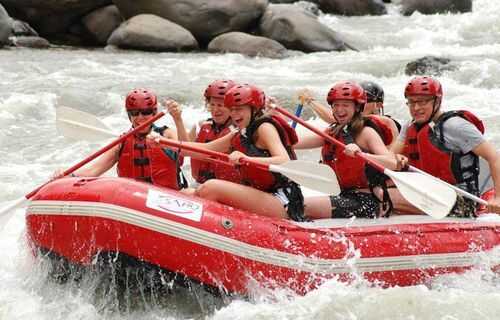 Is Rafting Safe in Costa Rica?

Is Rafting Safe in Costa Rica?by Selina WalkerWhite water rafting is one of Costa Rica's most popular and safest activities for travelers and locals. Costa Rica has a dense amount of rivers and mountains spread out over a diverse terrain, so fun .. 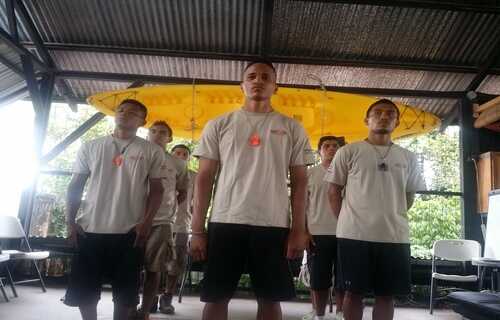 The Costa Rica Adventure Academy was started by Suresh Krishnan, the owner of Desafio Adventure Company. His goal is to train the next generation of adventure guides based on leadership, safety and service, improving the adventure industry and creati.. 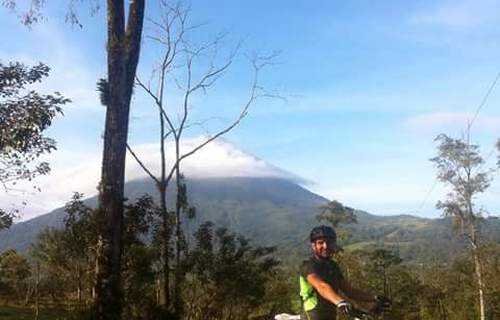 My Favorite Thing to Do in La Fortuna: Bike Ride

By: David   One of my favorite things to do in La Fortuna is to go on bike rides. There are so many places to explore around this amazing area; it’s impossible to get bored. When I ride my bike, I look at the landscape and I thank God fo..